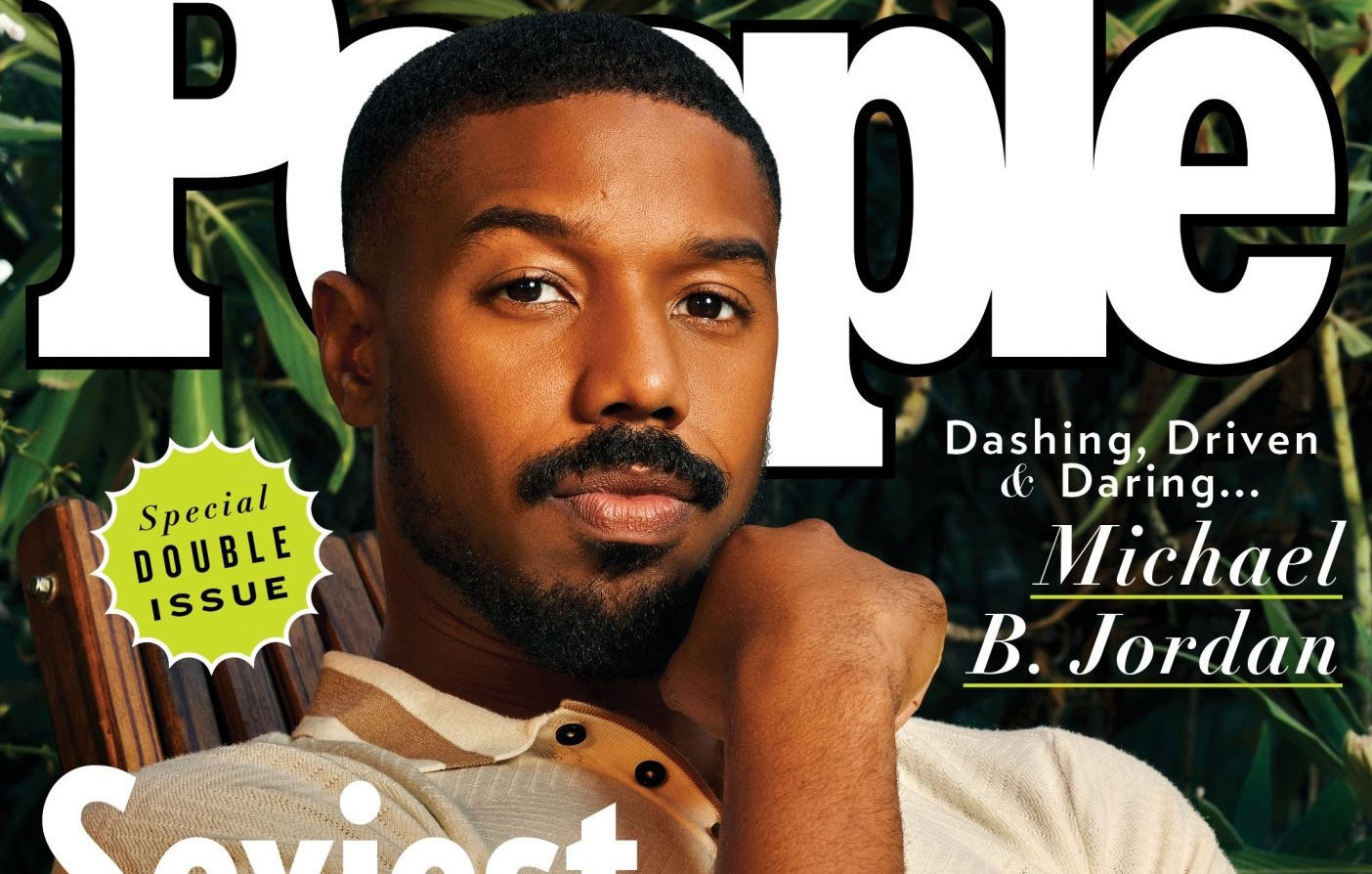 4 Of The Last 5 Men Named PEOPLE’s ‘Sexiest Man Alive’ Have Been Black!

The much-hyped annual issue of PEOPLE magazine celebrating the beautiful people has anointed Michael B. Jordan as its “Sexiest Man Alive” for 2020, making him the third-straight Black man to have the coveted, if not superficial, distinction bestowed upon him.

Jordan is actually the fourth Black man in the past five years to enjoy the title of PEOPLE’s Sexiest Man Alive. But a quick look back in history shows that the celebrity-driven publication didn’t always have such a diverse and inclusive approach when it came time to choose who to feature in the highly anticipated issue each year.

That was when Denzel Washington wore the crown in 1996, breaking the racial barrier and decade-plus diversity drought as PEOPLE named only white people as its Sexiest Man Alive during the first 11 years of the feature’s 35-year history.

Shamika Sanders, the deputy editor of our sister site Hello Beautiful, actually predicted this moment back in 2015 when she named her eight Black men who she wanted to see named PEOPLE’s Sexiest Man Alive. At the top of her list is “Michael BAE Jordan.”

Jordan, for his part, has always remained humble about the attention he’s received over his looks. He’s seemingly been more focused on philanthropic efforts for people of color — especially during the pandemic — like his latest venture teaming up with the company GOAT to raise funds for the nonprofit GirlTrek, the largest health and wellness-focused public organization for Black women and girls in the United States.

He’s also been focused on changing the narrative surrounding racism in the entertainment industry. That led him this past summer to partner with the civil rights advocacy nonprofit organization Color of Change to call on Hollywood executives to provide racial sensitivity training for staff, hire cultural consultants for projects and implement racial justice content audits in an effort to ensure Black characters are being represented authentically.

In addition, Jordan has donated to a fund to combat food insecurity across the country.

It was in that context that PEOPLE chose Michael B. Jordan as it’s Sexist Man Alive since the magazine’s editor in chief told CNN last year that criteria include character as well as “who actually is sexy.”